Facts About Education for Girls in Uganda 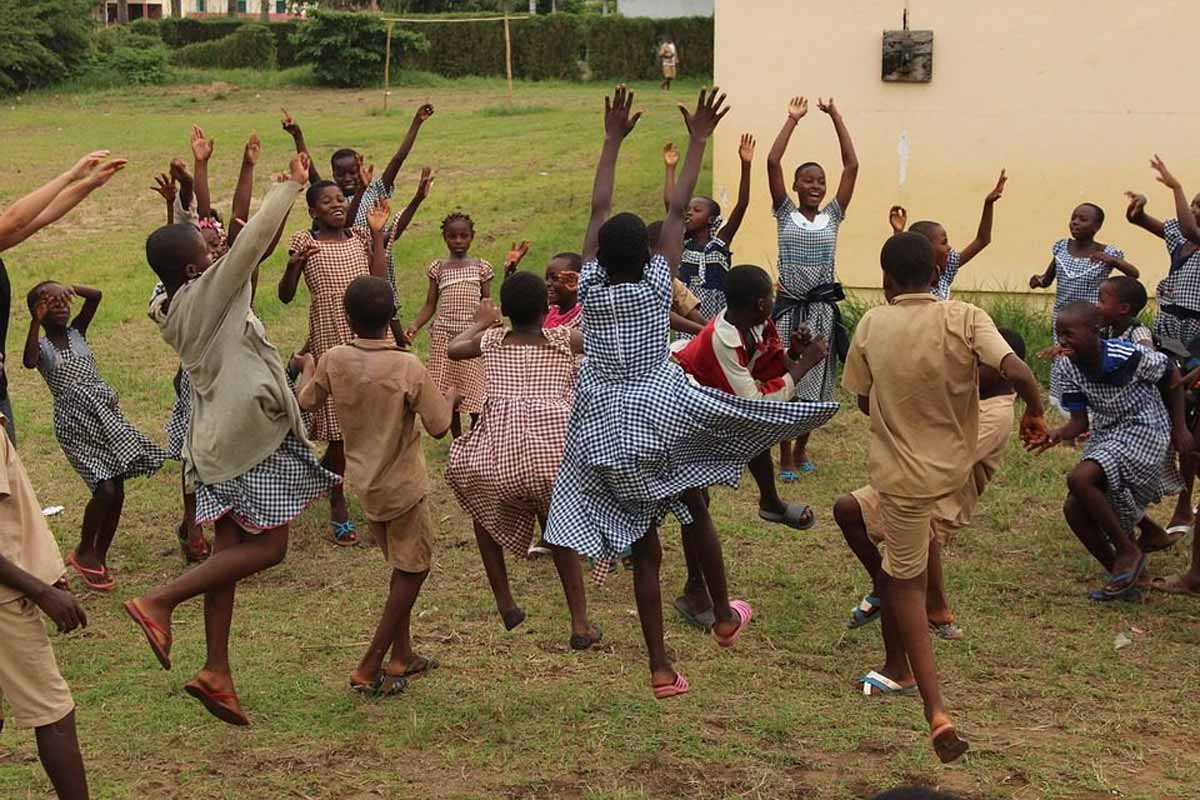 Uganda has adopted many progressive policies and regulations to safeguard the rights of girls, but many are not enforced. Increased investment in adolescent girls could have a dramatic positive impact on Uganda and its development.

Follow our next moves in our mission to help those in need and learn more on how you can help us.