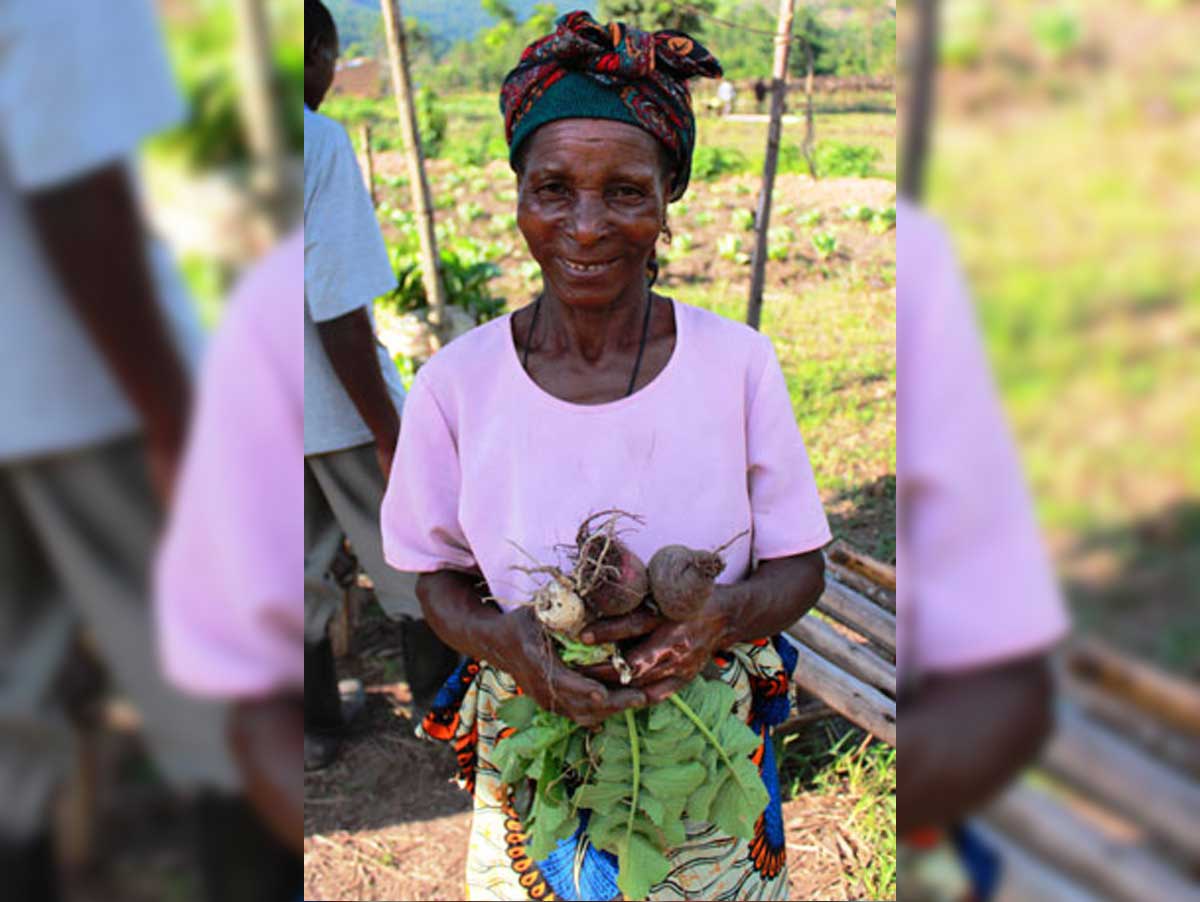 Climate change is currently dominating the news and rightly so.  Extreme weather events such as severe floods, droughts and heat waves are having a dramatic impact on farmers across the globe.  Crop production and food security is becoming even more of a concern in areas such as West Africa, where most livelihoods rely on small-farm agriculture and annual rainfed crops to satisfy basic food needs. Desertification, soil degradation, low soil fertility and high levels of crop and livestock diseases already affect crop production systems.

Farming communities in West Africa have survived a long series of climate fluctuations in the past by adapting to widely varying weather conditions. In many ways they are the definition of resilience. But with the predicted increase in climate variability and change, the scale and severity of today’s challenge has moved them beyond what they can do alone.

In order to tackle the impact climate change is having on these farming communities and their livelihoods, Sustain For Life is working to educate farmers on how to became more resilient to environmental conditions, skills for better crop production and help with implementing infrastructure such as irrigation systems and water harvesting.   Our projects aim to help small scale farmers be self-sufficient; improving their food security and also generate income from crops helping grow the local economy.

If you would like to support projects like this please donate here. Every penny donated goes directly to our projects and is never used on charity running costs, allowing your donation to have a direct impact.